Which Brain Aneurysm Should be Treated

Advanced Brain & Spine Blog Which Brain Aneurysm Should be Treated 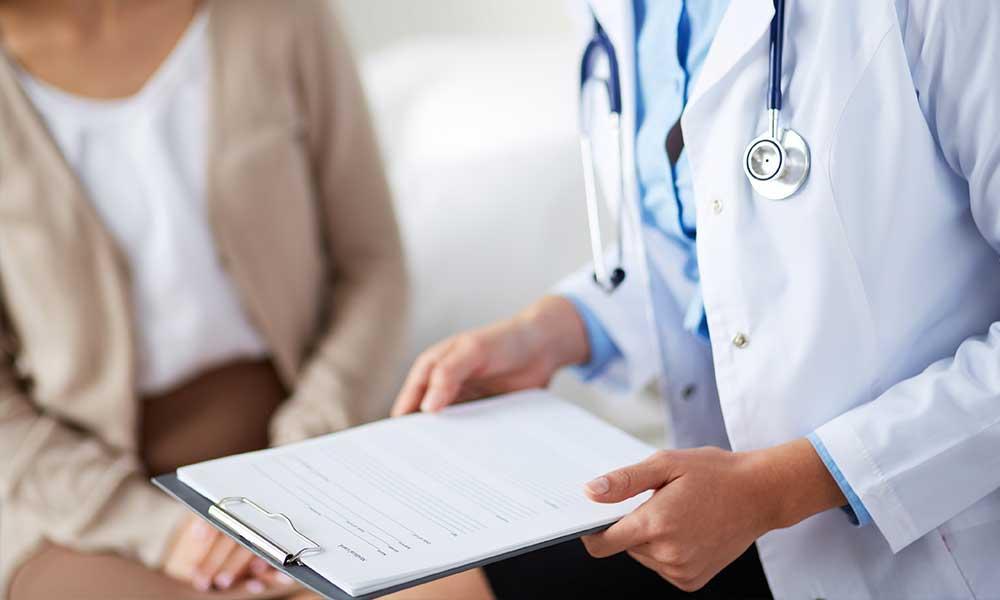 A brain aneurysm is a small out-pouching on a blood vessel. Kind of like a blister. In and of themselves they are usually asymptomatic. However, occasionally they will rupture and in doing so cause what’s called a sub-arachnoid hemorrhage. Years ago every aneurysm that presented would be treated. However the Internation Study of Unruptureded Intracranial Aneurysms (ISUIA) changed all of that. ISUIA published multiple studies looking at the actual rupture rates of intracranial aneurysms. The most notable is the prospective trial that came out in 2003. This showed that the actual rupture rate for anterior circulation aneurysms less then 7 mm was close to 0% (1). There are multiple criticisms to this article not the least of which is the clinical practice of most neurosurgeons and most papers published which show that a significant number of aneurysms less then 7mm actually do rupture. This information has yet to be reconcilled. Most neurosurgeons believe at this point that there are two populations of brain aneurysms. Those that are occur and are stable. Those likely are at a low risk of rupture if less then 7 mm. However, there is also another population of aneurysms which develop quickly and are at a high risk of rupture no matter what their size. A couple of new studies are looking at some of these risk factors. Dr. Cohen-Gadol and his colleagues looked at a large database of patients with intracranial aneurysms. They discovered that in patients who developed a new aneurysms the risk of rupture of those aneurysms is 14.5% over 5 years. This is significantly higher then the risk or rupture found in the ISUIA trial (2). Several other studies looked at which brain aneurysms tend to grow. That study showed that multiple aneurysm have a higher tendency to grow (although single aneurysms may grow at a higher rate), aneurysms located in the posterior circulation (on the posterior cerebral, basilar or vertebral arteries) also tend to grow more frequently then other aneurysms. Also aneurysm growth may be related to a history of cerebrovascular disease (stroke or TIA). Furthermore, aneurysm growth risk factors may be different in patients with  single or multiple aneurysms (3). Another study looking at small unruptured aneurysms suggested that aneurysm growth may also be related to smoking and female sex (4).

The answer to which aneurysms need to be treated is an individual choice. One should take into account the information we know. So far these are fairly small studies and we still are working to identify exactly which aneurysm are at an increased risk of rupture. The answer likely is a combination of genetic factors, inflammatory markers as well as factors specific to the aneurysm itself. As of now the ISUIA trial is still the best trial we have looking at the behavior of unruptured aneurysms. So small aneurysms (<7mm) likely pose little risk to the individual with the possible exception of small aneurysm that develop suddenly. Regardless brain aneurysms should be evaluated by professionals and in most individuals should be followed periodically. 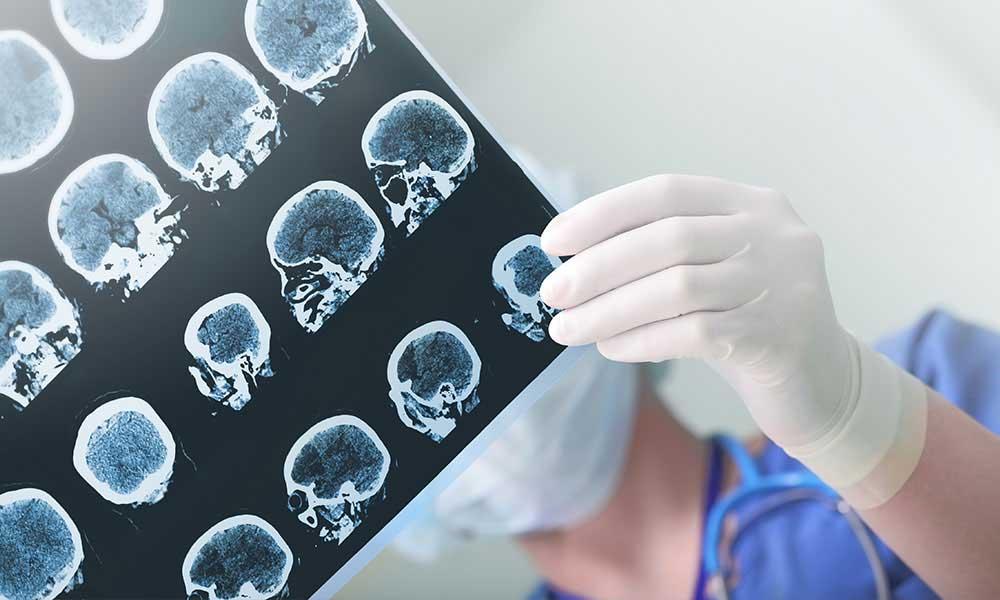 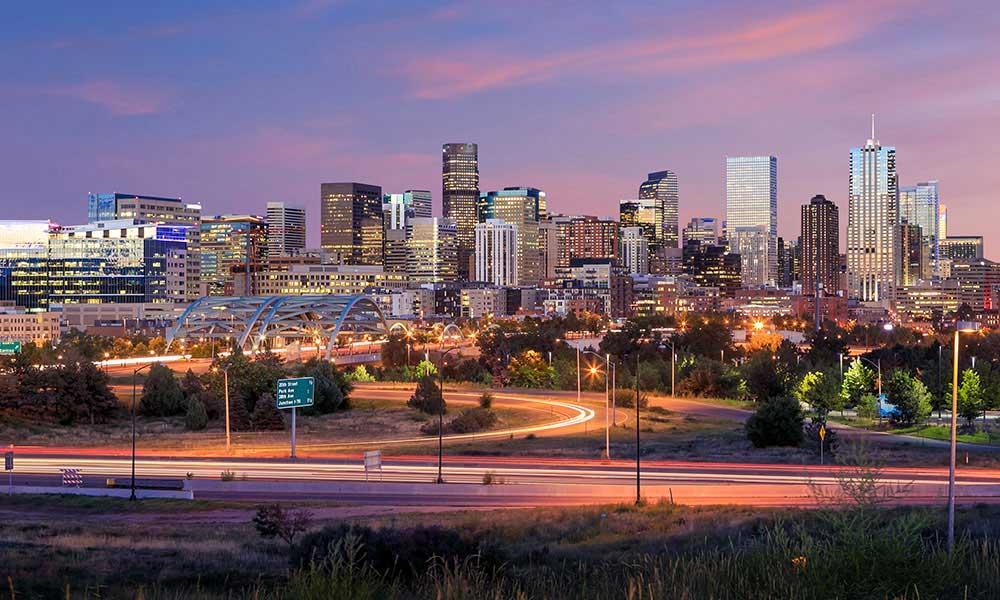 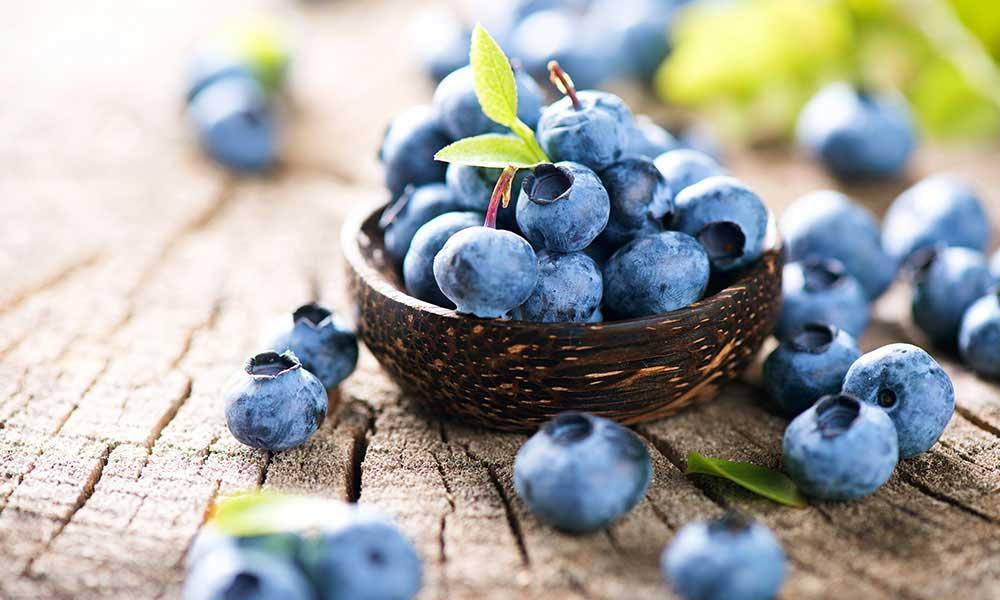 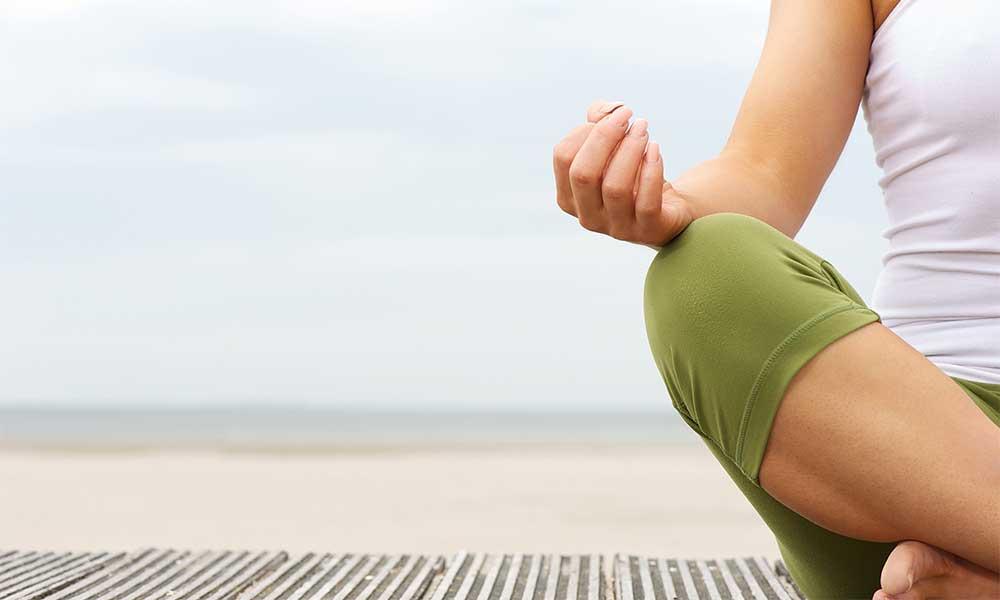 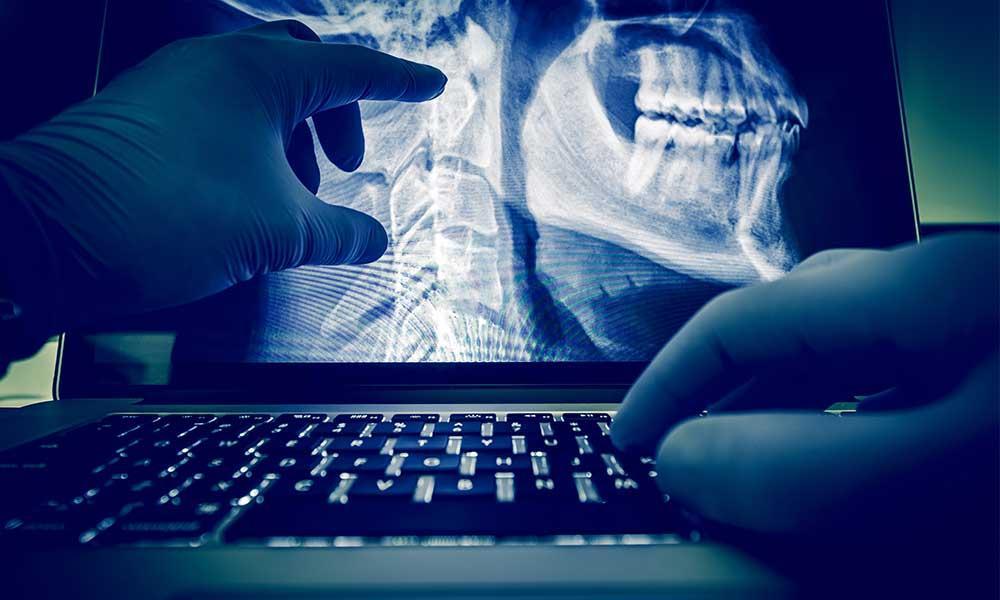